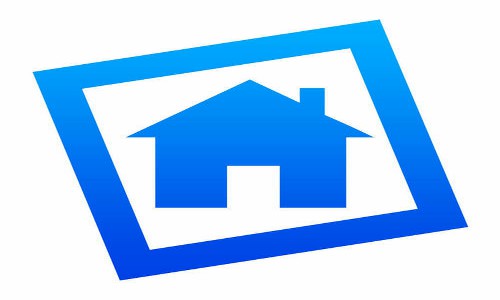 The British capital has become a magnet for buyers from the mainland, with investments having risen 1,500 percent since 2010, reports Zhang Chunyan Chinese investment in London real estate has increased remarkably and will continue in the coming years, industry insiders and companies said.

This increase means that Chinese investment in London real estate now accounts for more than 50 percent of the total figure for Chinese investment in the rest of Europe,  which stood at 1.9 billion pounds in 2013.The increase in investment has repositioned China as the third-largest non-domestic purchaser in the UK,  behind Germany and the US, which invested 1.2 billion pounds and 1.1 billion pounds respectively in other countries. "Among China's investment in the UK, real estate has been an obvious hot spot in recent years,"  said Zhou Xiaoming, minister counselor of the Chinese embassy in the UK. Offices, retail and industrial units, hotels and mixed developments have proven to be the most attractive asset classes to Chinese buyers.

Deals in 2013 include the sale of the landmark Lloyd's building to Ping An Insurance (Group) Co of China Ltd for 261 million pounds; a significant investment in development sites such as the Royal Albert Dock, which will be developed by Chinese Advanced Business Park Holdings Group Co Ltd; and the famous Crystal Palace Park, which will be regenerated by Chinese real estate giant Zhongrong Group Co Ltd.
Dalian Wanda Group Corp Ltd, one of China's largest and most ambitious conglomerates, closed two deals last June, investing 700 million pounds to build a five-star hotel by the River Thames, which runs through London, and buying a 92 percent share of Sunseeker Yachts for 320 million pounds.It's reported that China's sovereign wealth fund, China Investment Corp, has been negotiating with the US private equity group the Blackstone Group LP to take over a commercial park in London. The deal is reportedly worth $1.28 billion.

The microeconomic reason is that China has shown consistent economic growth, escaping the economic downturn felt elsewhere globally. As a result, big Chinese companies have the buying power to go abroad and seek globalized development. Jon Neale, head of UK research at Jones Lang LaSalle, said China's economic growth — while slower than over the past decade — is still unparalleled in human history.
The large number of Chinese companies, businesspeople and students who go abroad has also given Chinese real estate developers enough confidence to undertake their own overseas "gold rush".
Most Chinese real estate enterprises that have marched into the overseas market have entered those countries where there are many Chinese companies and residents, such as the US, Canada and the UK. ABP (China) Holding Group Co Ltd Chairman Xu Weiping said his business park projects are aimed at Chinese and Asian companies.